Where Leaders are made!

Join us at Lucan Toastmasters for our last meeting before the summer holidays on Thursday 17th of June at 7:15pm on Zoom
please email vpmlucantoastmasters@gmail.com for further details. 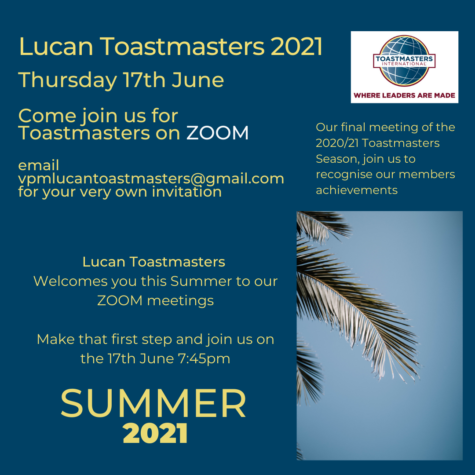 Come along to our meetings and see for yourself!

We are embarking on a new programme called Pathways from Toastmasters International - Hover over this area to find out!

If you hover over this it will bring you in to Mattie Lennon's FaceBook page. This is Mattie in competition! 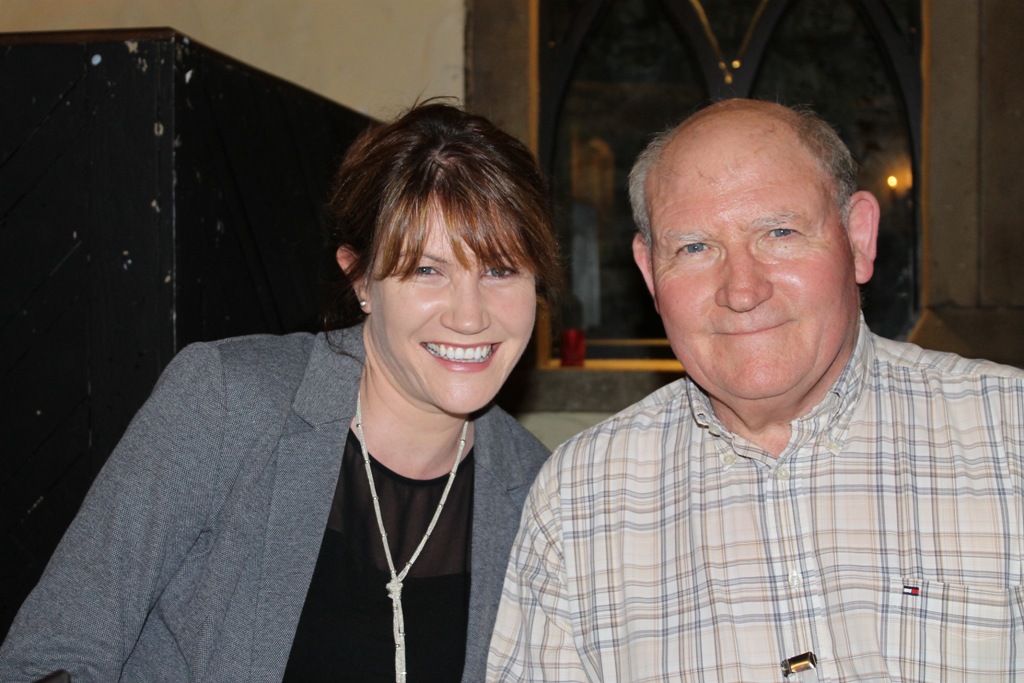 We usually meet in the Springfield Hotel, Leixlip at 8pm sharp on Thursday nights every second week. Of late we have been meeting online because of the Covid 19 pandemic. Please keep a check to this website for updates.

You are most welcome to join us and get a sense of what a meeting is like. You will not be charged an entry fee but if you attend three times we will expect you to join us and commit to the Toastmaster journey. We guarantee growth in confidence, enhanced speaking skills and opportunities to develop leadership qualities.

Vice President of Membership at vpmlucantoastmasters@gmail.com 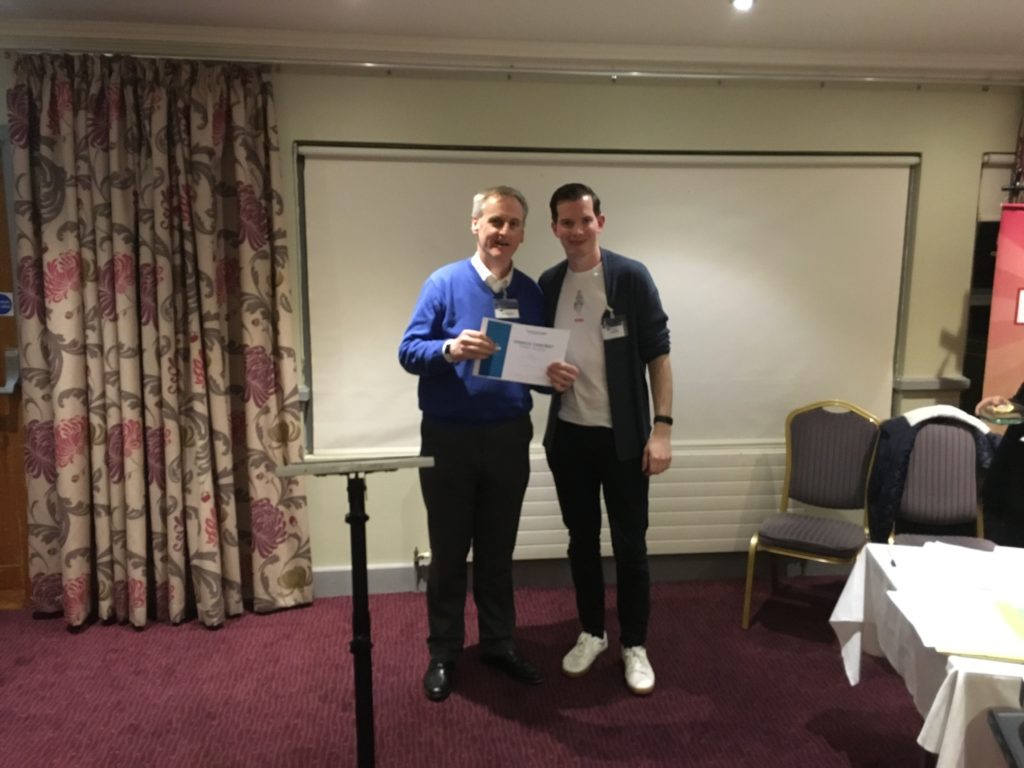 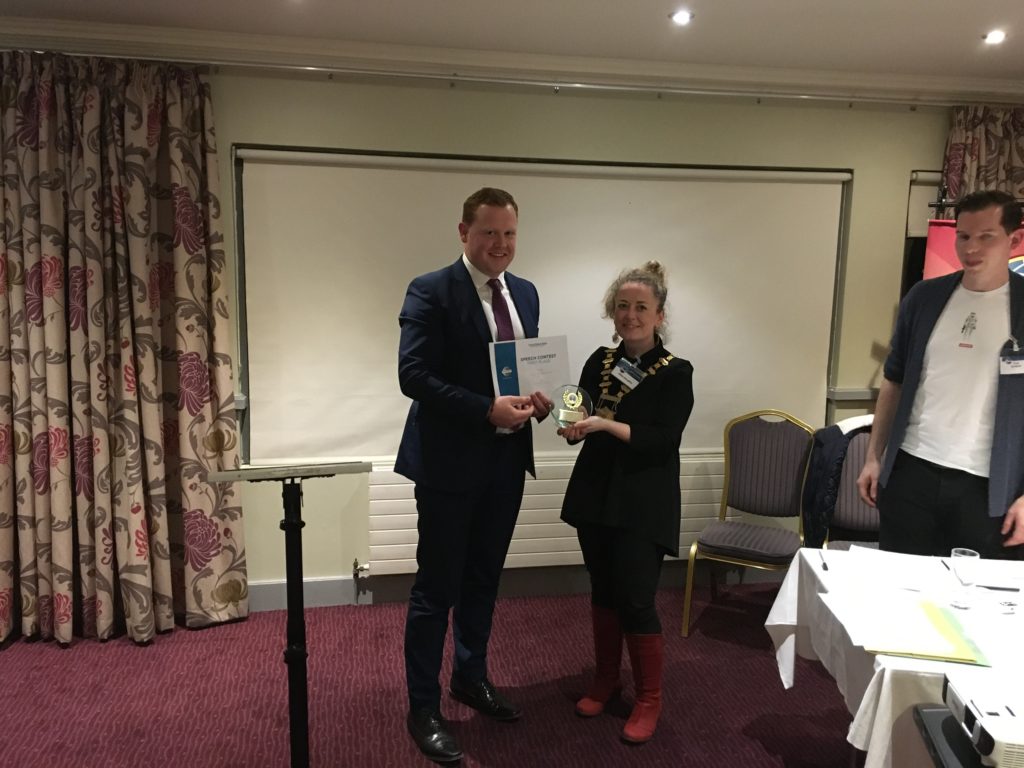 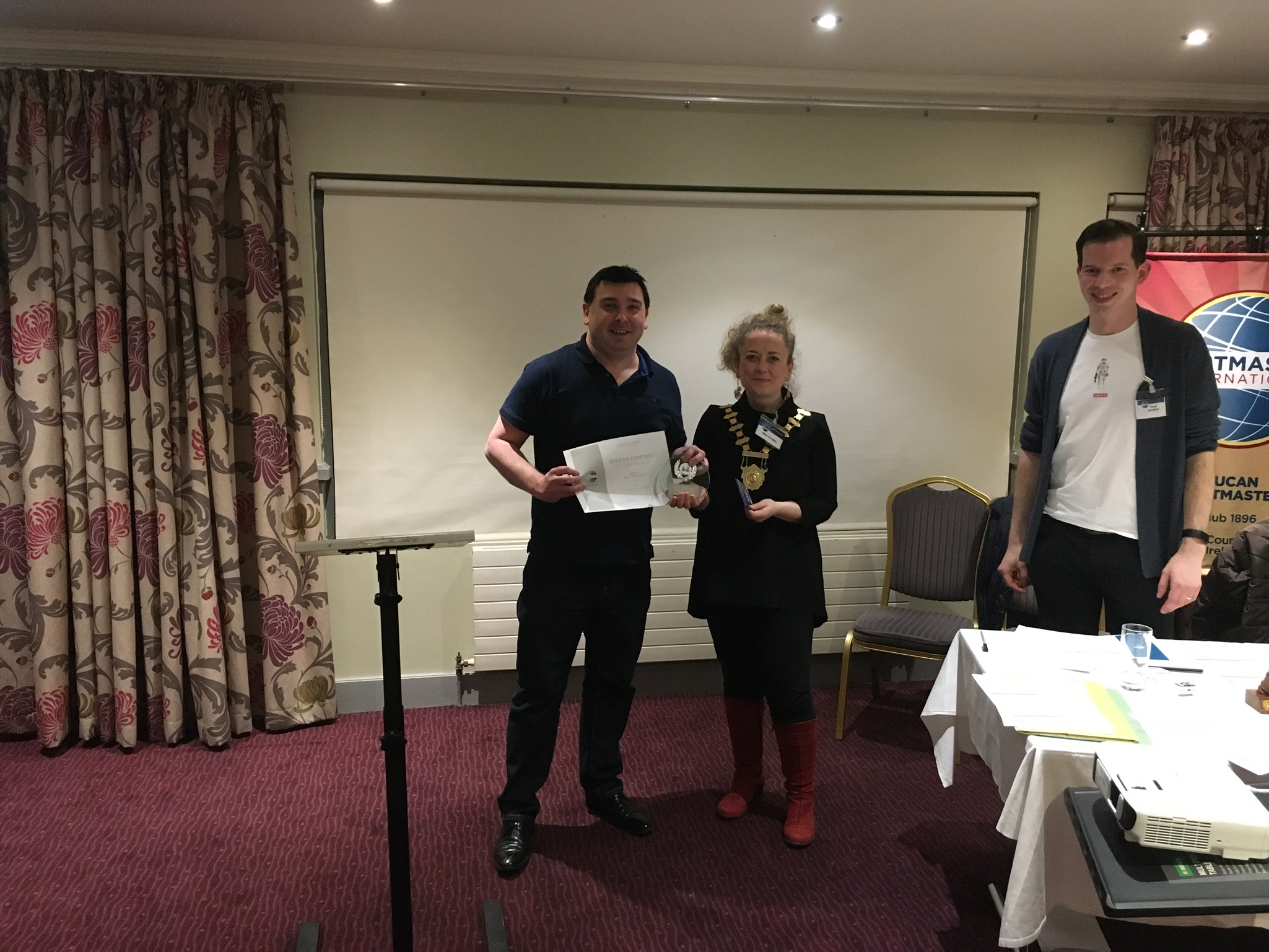 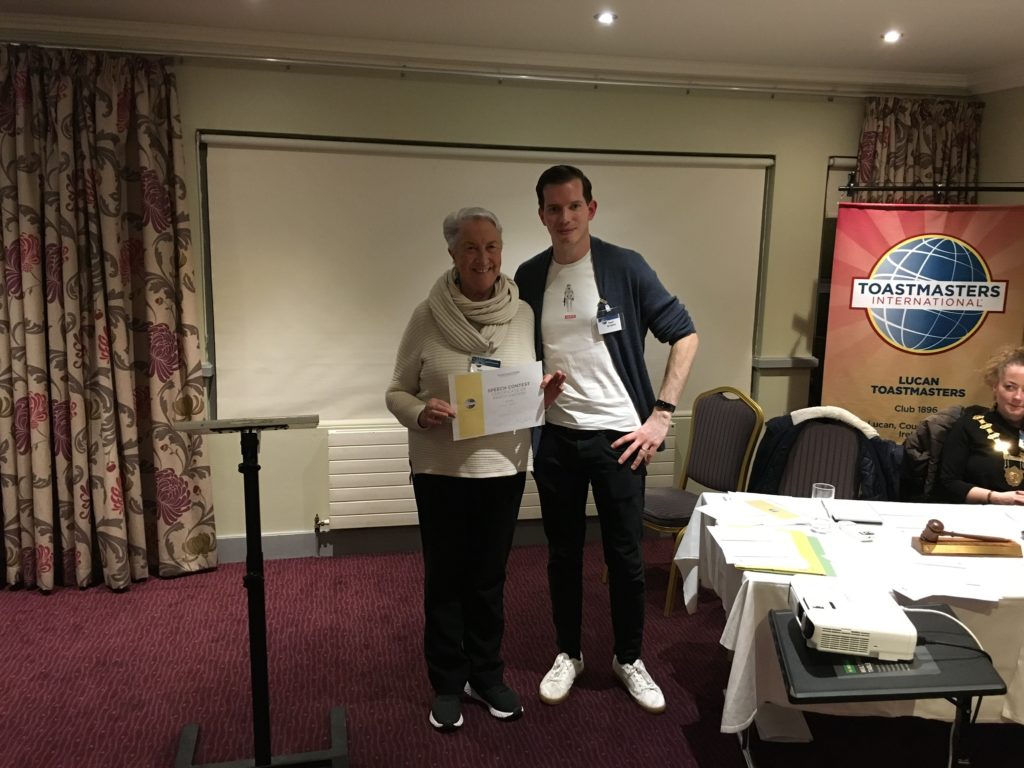 A little bit of history

Toastmasters began as a series of speaking clubs organized by Ralph C. Smedley during his time working for the YMCA in Bloomington, Illinois, United States. As director of education at the YMCA, Smedley saw a need for the men in the community to learn how to speak, conduct meetings, plan programs and work on committees, and he wanted to help them.

Smedley decided to organize a club where men could learn these skills in a social environment, and they responded well to the concept. He named the group the Toastmasters Club; “toastmaster” was a popular term that referred to a person who gave toasts at banquets and other occasions.

The first unofficial Toastmasters meeting was held March 24, 1905. Much like Toastmasters meetings today, the participants took turns leading and speaking at each meeting. Smedley and the older, more experienced men evaluated the short speeches, while the younger men were invited to join in. However, as Smedley accepted positions at other YMCAs—in Illinois and later, in San Jose, California—those first fledgling clubs lacked leadership and did not flourish.

In 1922, Smedley began working at the newly organized YMCA in Santa Ana, California, and for the first two years, his time was spent building a home for the organization. However, his passion to help others learn to speak and lead remained. Once the new YMCA building was christened in April of 1924, he was able to introduce the idea of Toastmasters to his colleagues, and organize the Toastmasters club that eventually became Club No. 1 of Toastmasters International. The club’s first meeting was held at the YMCA building on October 22, 1924. Word spread about Smedley’s Toastmasters club and soon people in surrounding communities and other states were asking how they could start their own.

Since that first Toastmasters meeting in 1924, millions of men and women have benefited from the Toastmasters experience. And the organization continues to grow both domestically and internationally. The organization’s membership currently exceeds 332,000 in more than 15,400 clubs in 135 countries.